The fire alarm system is designed for early detection of fire, notification of fire and malfunction, as well as disconnection or blocking (unlocking) of other engineering systems and equipment at the signal "fire".

Despite the development of high technology, in particular in the field of defense systems, humanity has not yet been able to fully protect themselves from natural disasters. But if typhoons and tsunamis have to be feared mainly by residents of coastal areas, the fire is a danger to all living things. The most vulnerable in this regard are residents of densely populated urban areas. And if you take it on a smaller scale - employees of large enterprises, children in orphanages, patients of medical institutions, people in public places.

Fire alarm systems! Better a poor horse than no horse at all.

Many facilities, where crowds are expected, especially in factories, banks, social and cultural institutions, are provided with security and fire alarms. It is a complex system of technical means that are installed in order to detect unauthorized entry into the protected area, as well as the occurrence of fire. The main task of such equipment is the safety of people's lives and the preservation of material values. That is, it is installed so that in the event of the slightest fire, information about it was recorded and transmitted to the security post or directly to the fire department to avoid casualties and property damage. 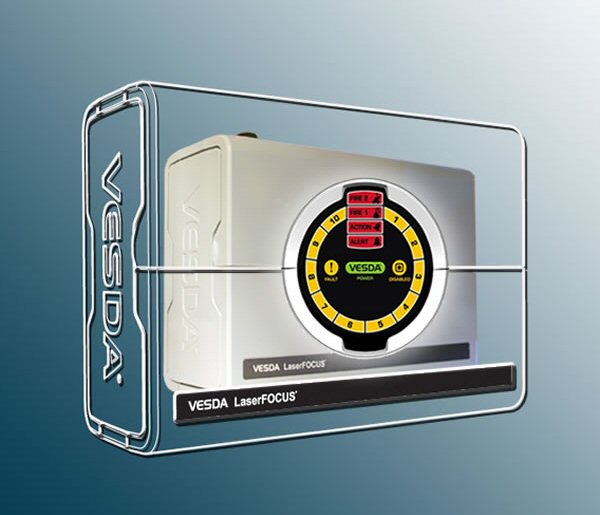 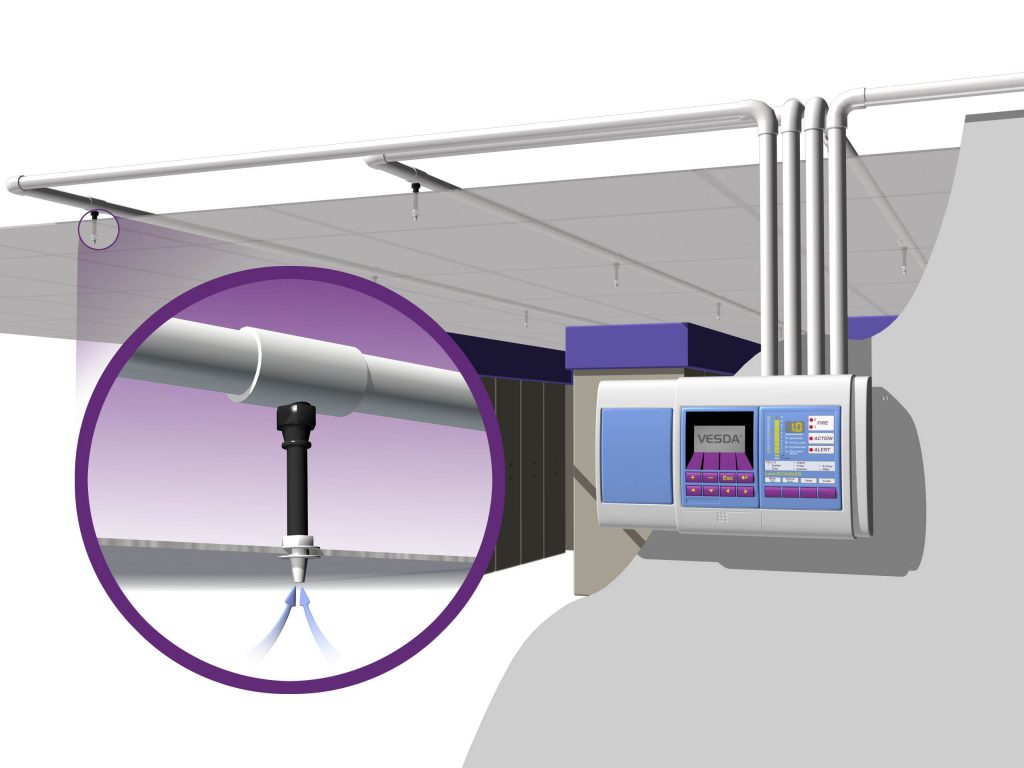 Fire alarms must be installed at all enterprises in combination with other security systems. In the event of a fire situation, the system receives information about it, processes it and transmits it to the security post. Sound, light and other types of danger alerts are triggered, doors in the room where the fire broke out can be blocked to prevent it from spreading, evacuation indicators flash. When the institution has an automatic fire suppression   system, there is nothing to worry about: the localization and suppression   of the fire occurs without human intervention.

Speaking of protection of private property from fire, it is necessary to mention the fire alarm systems that work on the principle of remote transmission of the danger signal. These are mainly installed in apartments and country houses. When a fire is detected, the danger signal is transmitted in the form of an SMS message to the owners' phone. The price of such alarm and response systems depends on their equipment and technical equipment.